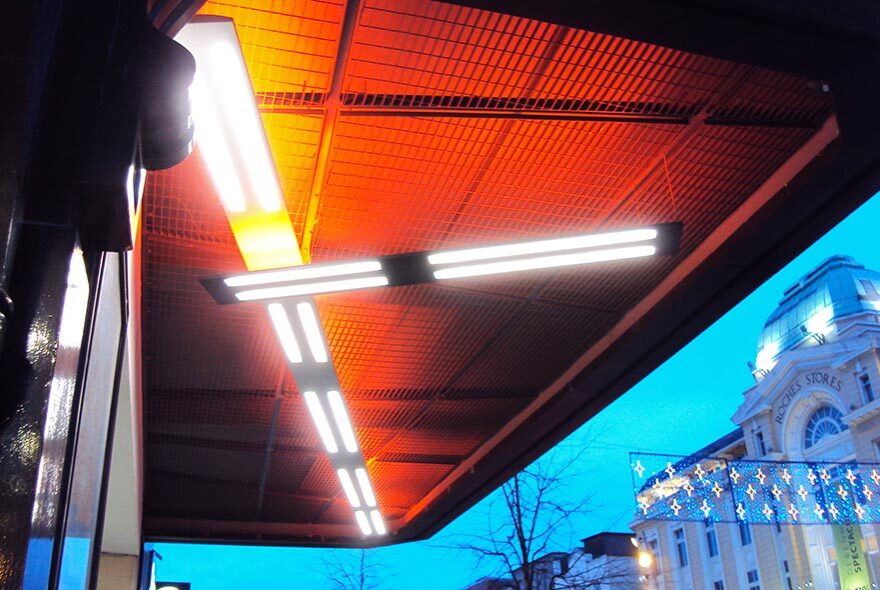 formerly a large cinema on cork’s main thoroughfare patrick st – the savoy – it became cork’s first retail arcade in the 1970’s, while the upper levels have enjoyed many years as a popular performance venue. separating the daytime retail entrance from the night-time club entrance was a key part of the brief, allowing both the retail and entertainment uses to have a clear identity. the different uses, and also the different demands of daytime and evening access, presented opportunities allowing the building to function one way during the day and to take on a different personality at night. the existing original canopy was refurbished to give it an edgier persona in the evenings, acting as an announcement on patrick st of the performance venue beyond. mechanised blinds were utilised to mask the shopfronts at night, providing a lobby area to the venue over. the stair access to the venue above at first floor was refurbished to read as a funkier announcement of the performance activities at first floor. the existing retail arcade was refurbished and upgraded visually with new lighting in ceiling and floor surfaces, tiling and paving, as well as treatments to ceilings, some shopfronts and public rest rooms. 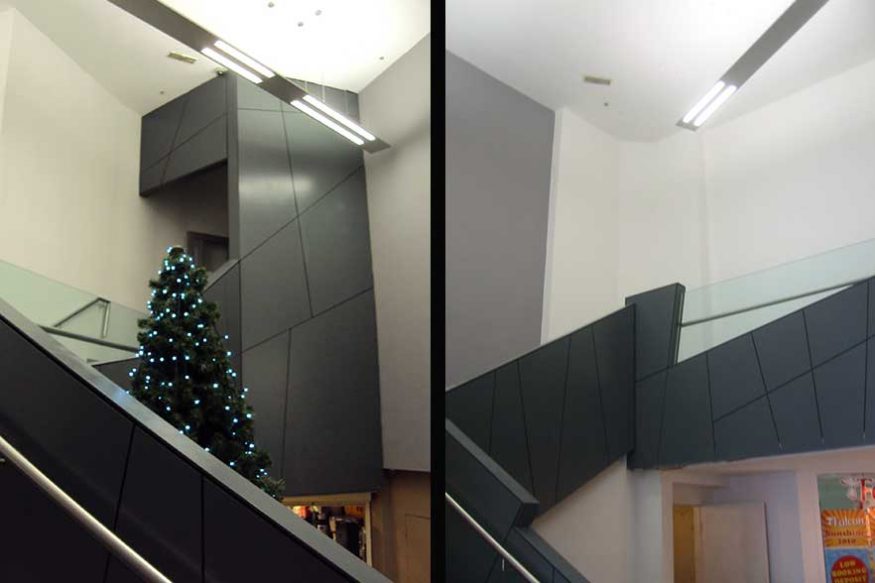 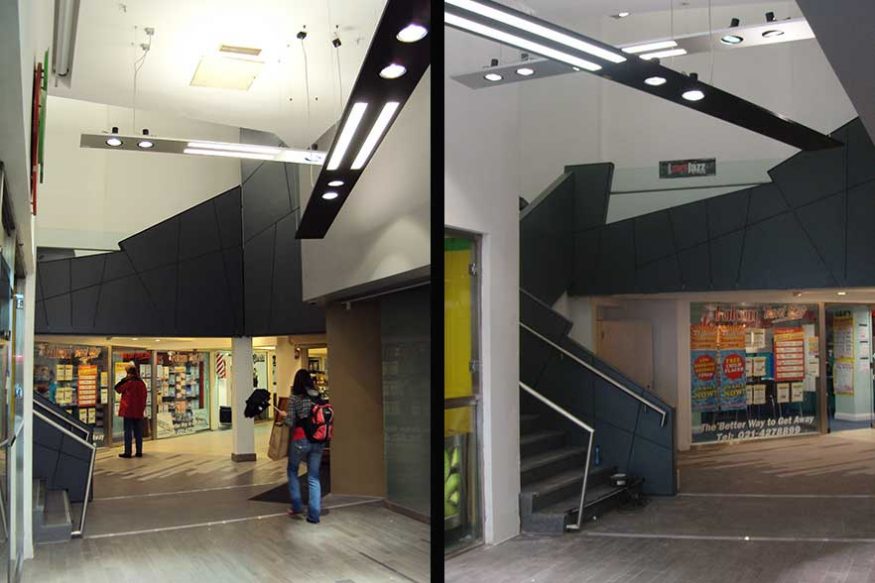 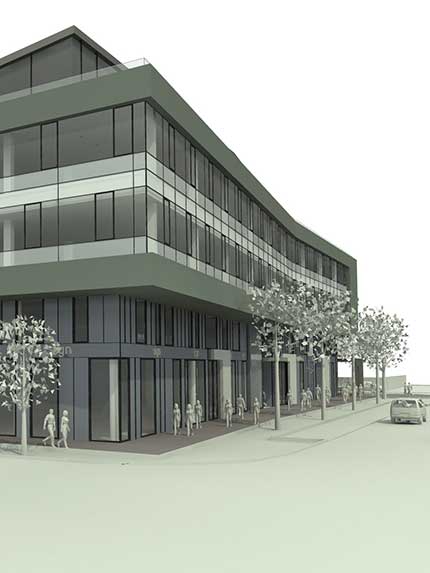 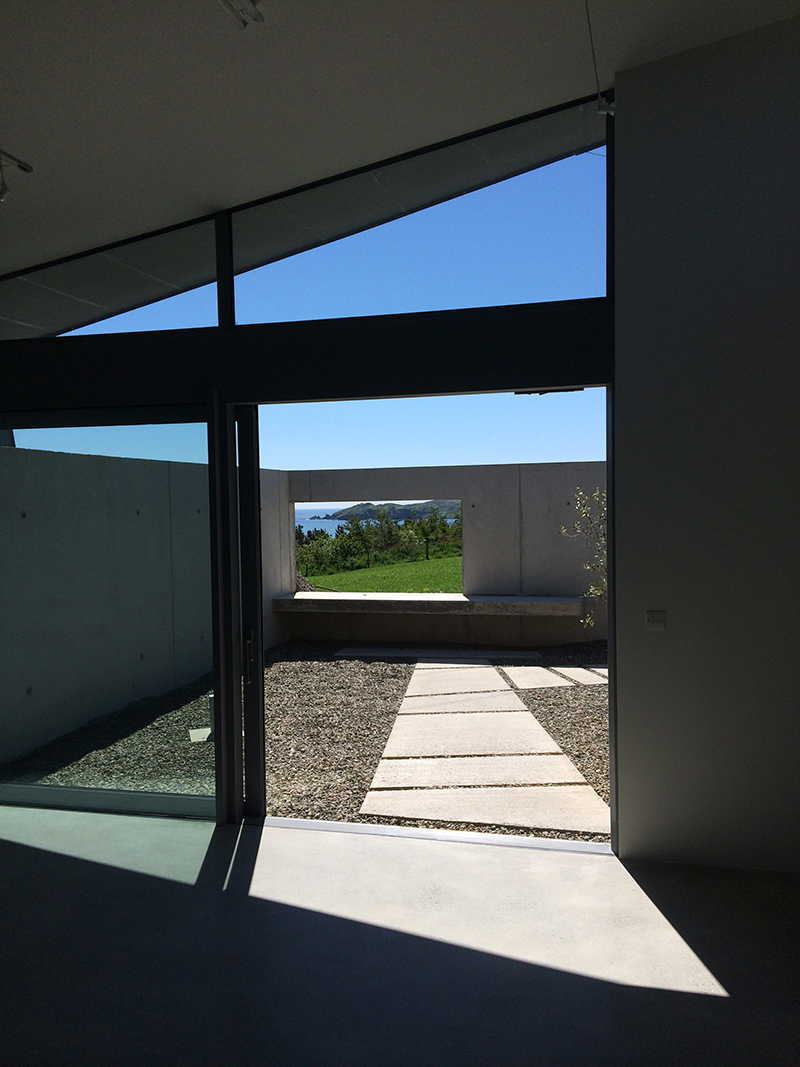